NEW: "Three Traits Of A True Leader" By: Kimberly B. Brown 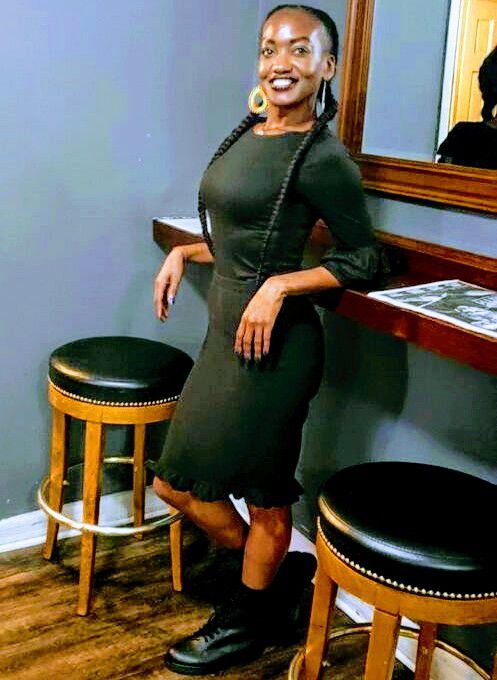 President Donald Trump is very vocal about his dissatisfaction with multiple media and news outlets false or poorly sourced interpretation of his presidency. Through daily posts on social media President Trump calls out the "fake news media" for what he alleges as intentionally misinforming or misguiding the general public.

As a former journalist who pride myself on integrity and truthfulness, I too, have grown very disappointed with a few outlets "view" of relevance as it relates to subjects in which I have personally pursued.
I mean, to land prominent roles at both NBC and Fox network affiliates were certainly no easy accomplishments and the dedication needed to sustain these opportunities certainly came with sacrifice.
Therefore, I would be dishonest to not include that through training I have learned the key principles of sound journalism.
With that said, I am just as well highly offended by rejection of my own submissions to only revert back and see which fluff was actually chosen as a cover piece.
Over the past several months, dozens of stories about women who were affected by sexual assault, workplace harassment, discrimination and other mistreatments have come forth to the media limelight.
However, what I have grown disappointed with is the political agenda that now ensues with deciding what trauma should be exposed.
Yes, the news world is a business, but there shouldn't be politics involved when the REAL objective should be to shed light on a specific issue whether it is for protection or enlightenment.
NOW IS NOT THE TIME FOR FAKE NEWS SCHEMES.
Although journalists walk the streets same as civilians there is a huge responsibility to enlighten the public in a truthful and honest manner, at all times.
While we are trained and supposedly skilled(some of us) to use our better judgement, I am observing more personal bias and unpopular opinion as opposed to solid news judgement when selecting the lineup.
Whether you have a position in a newsroom or not, what we must ALL understand is that hypocrisy in context and misinformation severely confuses the general public. Civilians typically do not know the "truth" or facts unless they have seen it on their local news program or read an article online.
Therefore, it is the responsibility of the media to be as honest as possible.
NOW IS NOT THE TIME FOR FAKE NEWS.
The people of America can not afford the confusion.
In addition, the misleading of information trickles over into societal organizations who believe that they too have a right in presenting prejudice or bias against the very individuals whose stories the media are supposedly covering for healing or progress.
Instead, if not careful and in the wrong hands, the misguided information will cause more problems than results.
NOW IS NOT THE TIME FOR FAKE NEWS!
Share this post 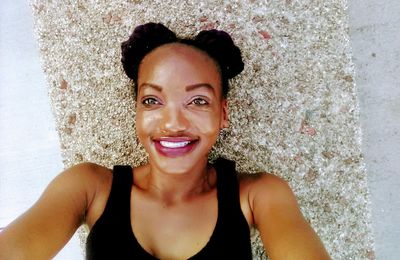 NEW: "Three Traits Of A True Leader" By: Kimberly B. Brown
Thème Magazine -  Hosted by Overblog